The leading Essex based supplier for aggregates & agricultural reservoirs

From the beginning Sewells Reservoir Construction Ltd, has been a family run firm. Started in 1994 by brothers David and Donald Rees, the business was dedicated to building water storage solutions for farmers and agricultural concerns.

Such was their accomplishment in this field that SRC attracted the interest of other leading companies; as a result, Aggregate Industries bought a 50% share of Sewells Reservoir Construction in 2001.

The major expansion into quarries started in early 2000 with the promotion and development of Crown Quarry, at Ardleigh, near Colchester. Planning permission was granted in 2009 and the company started trading as SRC Aggregates.

From their base at this thriving Ardleigh site SRC Aggregates expanded its operations with a new development at Highwood Quarry, in Great Dunmow, which was granted planning permission in 2011.

Five years on from its formation SRC Aggregates once again became a wholly owned family business with the current owners, Oliver Rees and Louise Yeates, buying out Aggregates Industries in early 2014. Louise and Oliver build on the success of the last two decades to further expand the business, bringing a wealth of enthusiasm and vision to place SRC as a leading construction industry service provider throughout the south east. 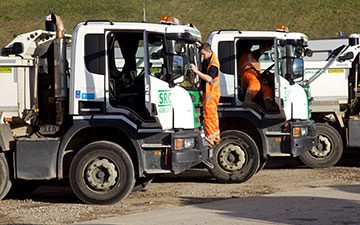 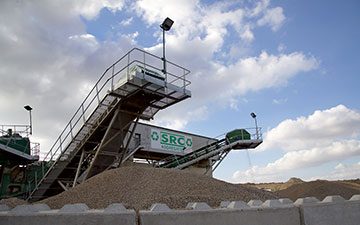 Can’t find what you need?

If you’re not sure which service best suits your needs, need help with an order, or have a question regarding the services we offer, call our customer liaison team now on 01371 874 212 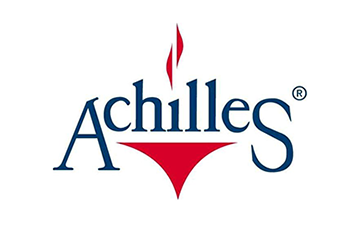 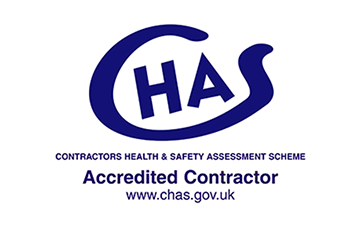 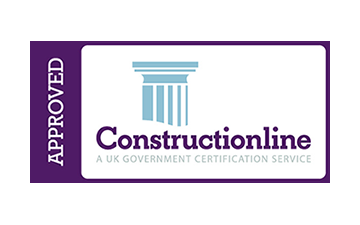 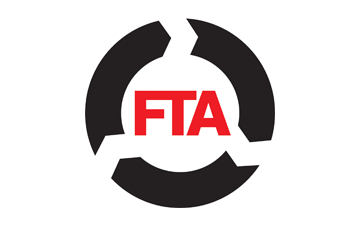